Heal the soul first, then healing and transformation of every aspect of life will follow 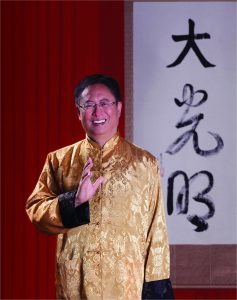 Master Zhi Gang Sha combines his expertise in Western medicine with traditional Chinese medicine, along with the ancient spiritual secrets from China. He uses his knowledge and experience to lead the way towards a true-life transformation and modern-day spirituality.
Master Sha also has in-depth experience and understanding of several ancient Eastern arts. In 2020, he was awarded the Top Spiritual Innovator of the Year by the International Association of Top Professionals (IAOTP).

From a very young age, Master Sha was interested in healing, energy and helping people. At six, he began training with one of a long line of masters in Eastern martial arts. By the age of 22, he began to combine his understanding of energy derived from in-depth practice of martial arts along with Chinese acupuncture.
Having developed his own unique approach to acupuncture, he went on to study Western medicine at Xi’an Jiaotong University. He graduated in 1983 and became a certified herbalist and acupuncture practitioner in 1986. Also a doctor of traditional Chinese medicine, Master Sha is a registered acupuncturist in Canada.
He taught tai chi, qigong and acupuncture to physicians at the World Health Organisation’s Institute of International Acupuncture and Moxibustion in Beijing. In 1988, Master Sha achieved a Master’s in Hospital Administration at the University of the Philippines. At the same time, he treated many VIPs using his acupuncture skills and offered a street clinic for the poor. 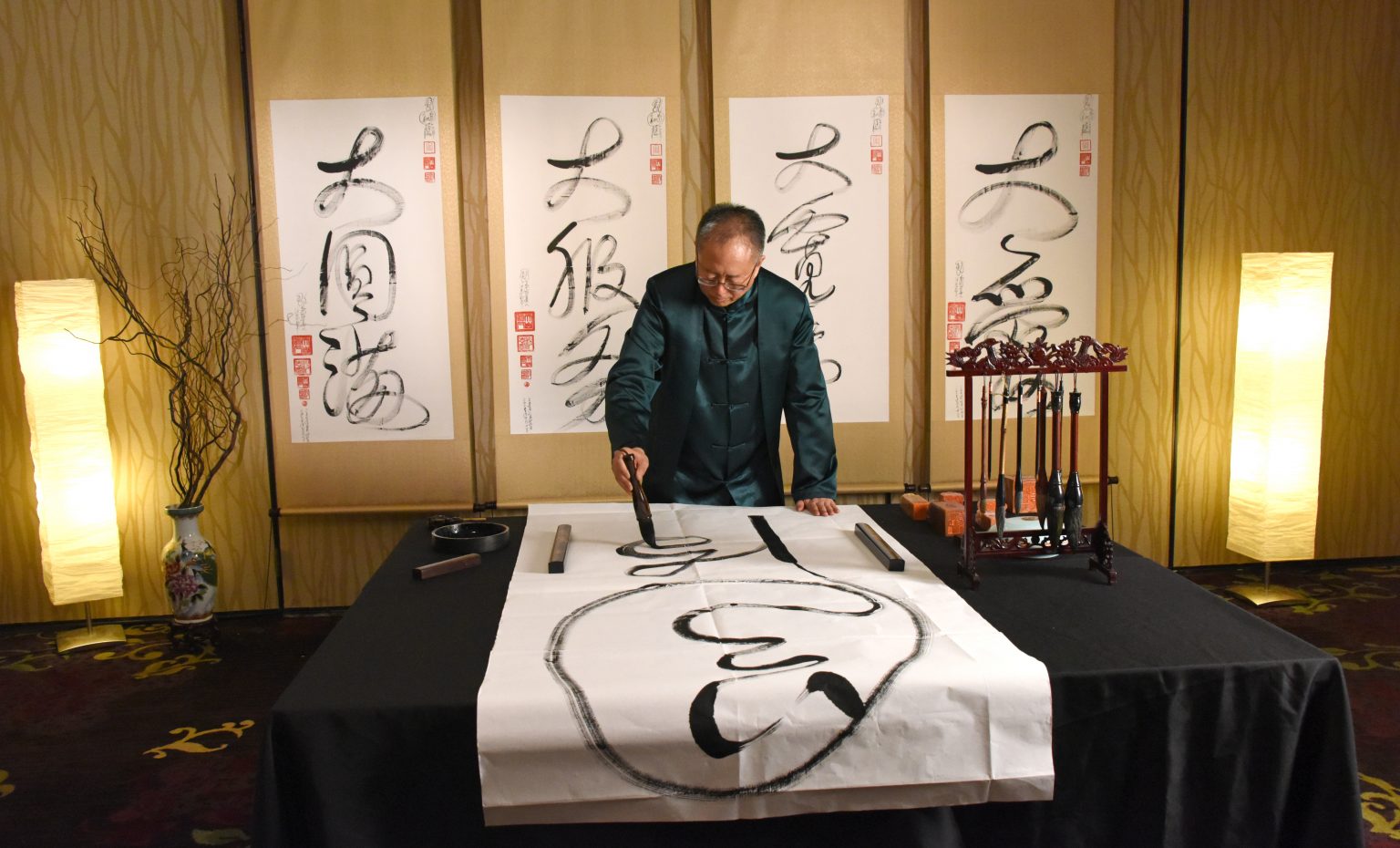 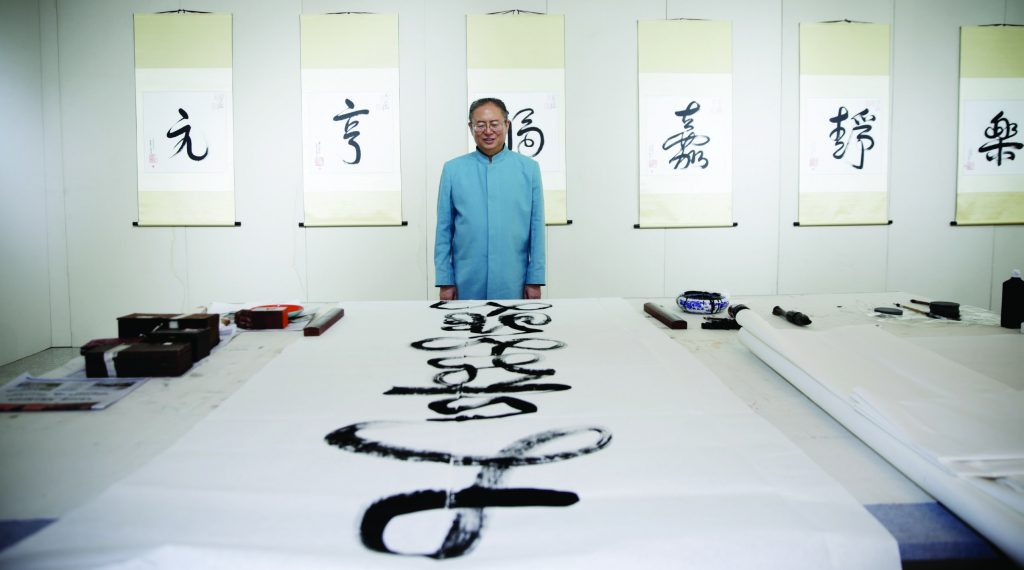 In 2005, Master Sha became the only Western teacher of Body Space Medicine after studying under long time mentor Dr and Master Zhi Chen Guo. This protocol treats illness by combining traditional Chinese medicine with the mind’s innate abilities. He also learned how to integrate Buddhism, Taoism and Confucianism with traditional Chinese medicine and modern medicine from Master Guo.
Master Sha used his long education in these combined subjects to create the Soul Mind Body Science System. He also founded the Tao Academy and launched the Sha Research Foundation. All of these bodies continue to teach, research and develop Master Sha’s spiritual healing techniques and teachings.