Since he was a young boy, Master Sha was always concerned about the health and well-being of his family and neighbors. After medical school while studying public health, he offered a free street clinic to offer acupuncture to anyone in need.

Today, he is a world-renowned humanitarian, Tao Grand Master, healer, best-selling author, and inspiring teacher. In 2006, Master Sha was the recipient of the Martin Luther King, Jr. Commemorative Commission Award for his outstanding work in promoting peace and healing. 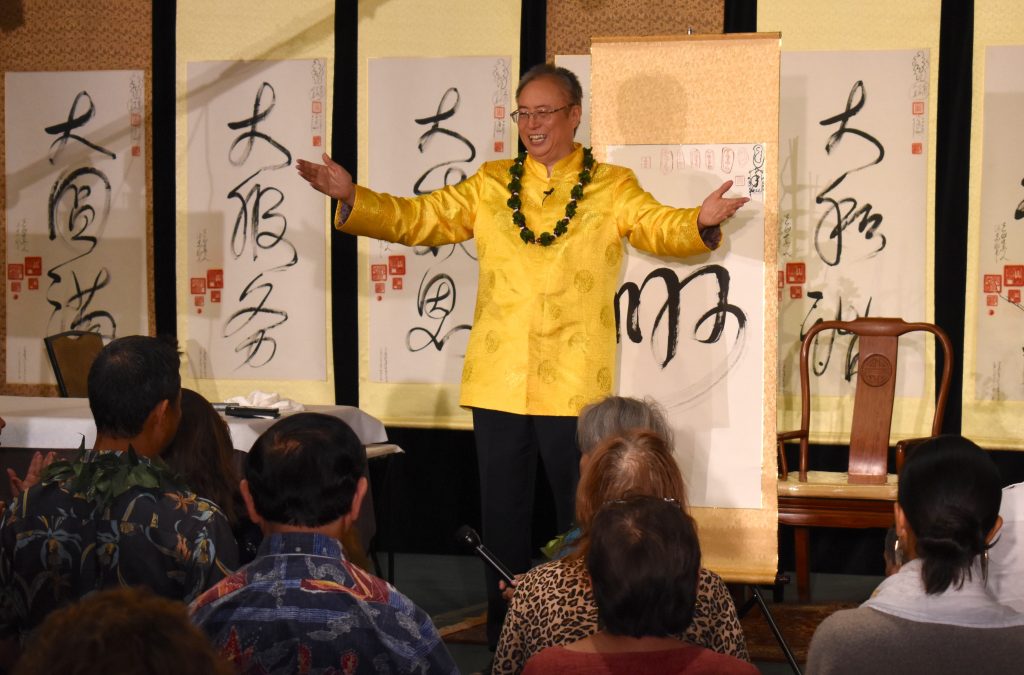 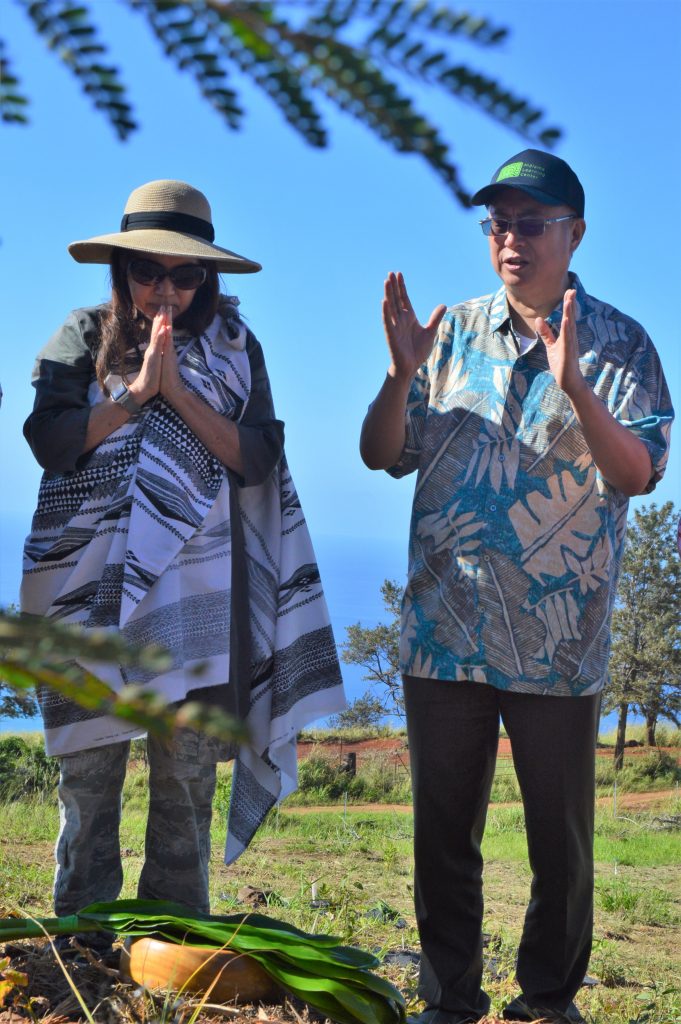 In 2004, Master Sha received a song entitled Love, Peace and Harmony that he shares with people all over the world to heal and bring humanity together. He founded the Love Peace Harmony Foundation in 2006 to spread this message and to help people live happier and healthier lives. The Love Peace Harmony Foundation leads humanitarian projects worldwide. Some of these projects include:

Plant-A-Million: Individuals, groups, and organizations are joining the Love Peace Harmony Campaign to help heal the planet by planting a million trees.

Partnership with the Tarayana Foundation: The Love Peace Harmony Foundation provided funds to support education and nutrition for people in remote rural villages in Bhutan and shared the benefits of Master Sha’s teachings.

Harbourfront Centre: The Love Peace Harmony Foundation offered support for children from all walks of life to attend programs that offer positive guidance so they can reach their highest potential.

In September 2014, the County of Maui, Hawaii, named September 21, 2014 as “Dr. and Master Zhi Gang Sha Day” to recognize his contribution to fostering love, peace, and harmony throughout the world. In the following year, the County and City of Honolulu made May 21st another day in his name to honor his ongoing service.

In 2015, he was named an Honorary Member of the Club of Budapest Foundation, an organization that dedicates itself to resolving the social, political, economic, and ecological challenges of the twenty-first century.
Also, in 2015, Master Sha was invited to be a founding signatory of the Fuji Declaration. Its primary mission is to create lasting peace on Earth.

Master Sha continues to be a member of the Rotary E-Club of World Peace and is also a founding signatory of the Conscious Business Declaration. It aims to define a new standard of business in the twenty-first century that serves to increase economic prosperity while consciously attempting to improve humanity’s well-being. 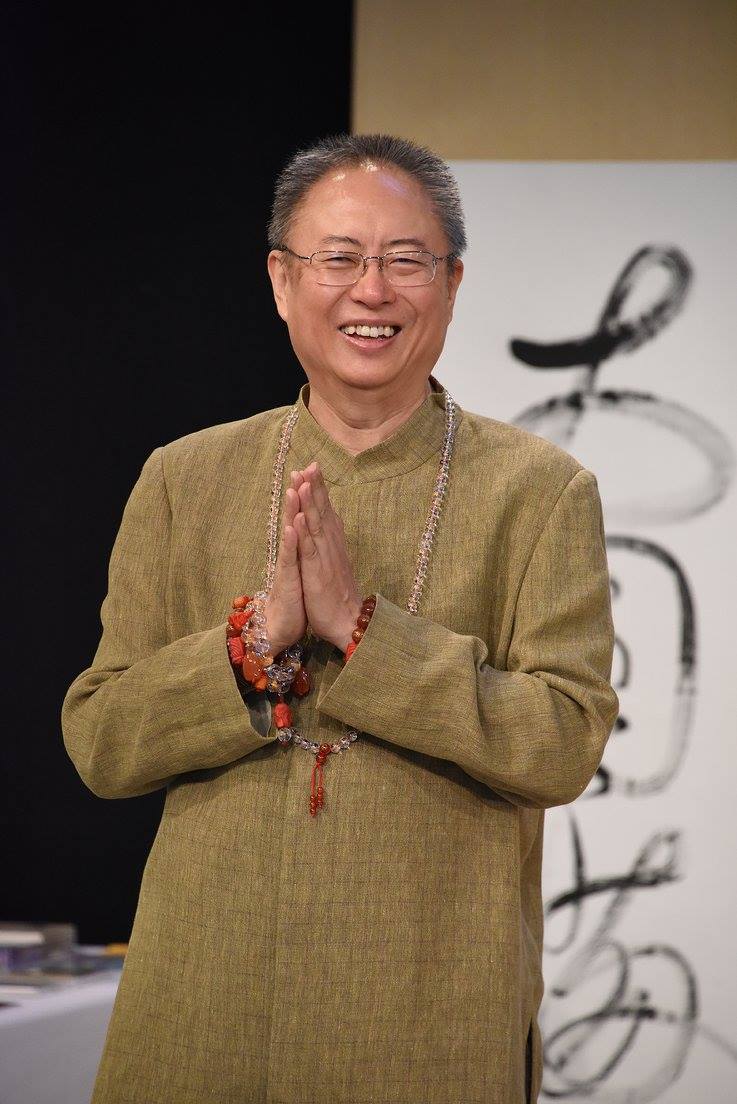 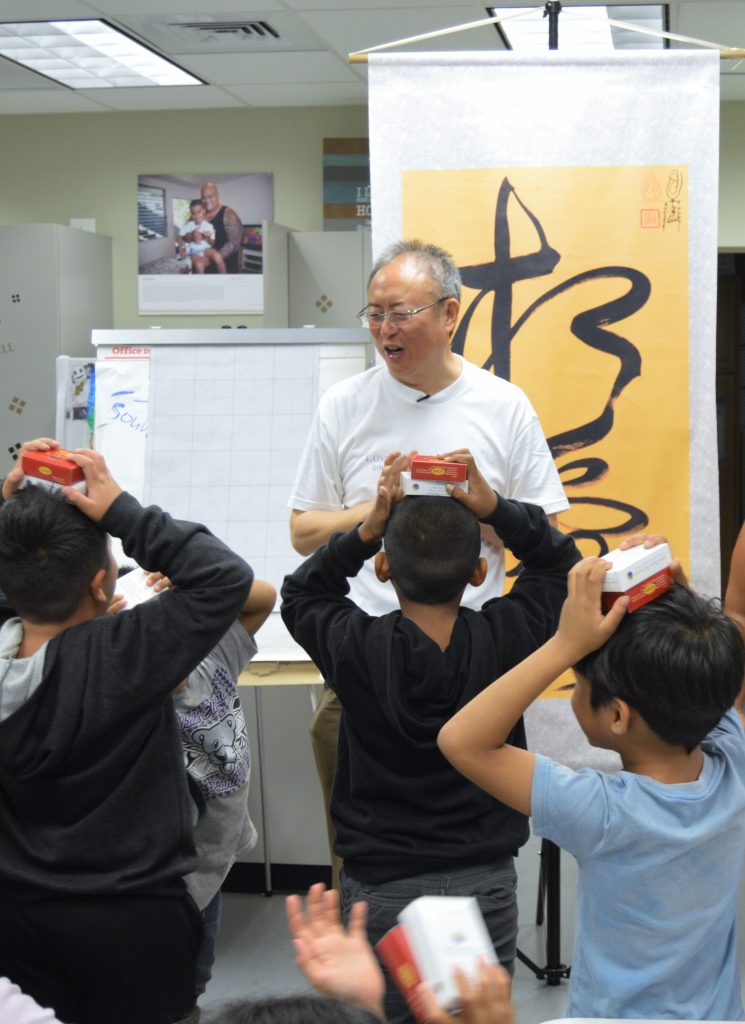 2016 saw Master Sha receiving commendations from Los Angeles County for his local and worldwide humanitarian efforts, as well as a commendation from the Hawaii Senate, for being a selfless and caring individual who celebrates the power of the human spirit.

In 2017 he received a commendation from the City of San Marino, California, and the International Tara Award from Ven. Mae Chee Sansanee Sthirasuta, the founder of the Buddhist Center Sathira Dhammasathan in Thailand. The award named Master Sha as someone who is doing good for society and living as a bodhisattva.

Master Sha was ordained in 2018 as a Minister of the International New Thought Movement by Bishop Dr. Barbara King of the Barbara King School of Ministry.

In 2019 he received a Certificate of Special Congressional Recognition from U.S. Senator Mazie K. Hirono of Hawaii in recognition of his caring efforts. That same year, he also received letters of congratulations from Governor David Y. Ige, Congresswoman Tulsi Gabbard, and Congressman Ed Case of Hawaii.

Master Sha was named as Top Spiritual Innovator in 2020 by the International Association of Top Professionals. Each honoree is distinguished in their fields and has made outstanding contributions to their communities.

Today, Master Sha continues to deliver free webcasts, teleconferences, and events that attract viewers and listeners from around the world. More recently, he has expanded his efforts and, by using new technology, he is bringing his teachings to a wider audience through Alexa Skill, Google Assistant, and a podcast.