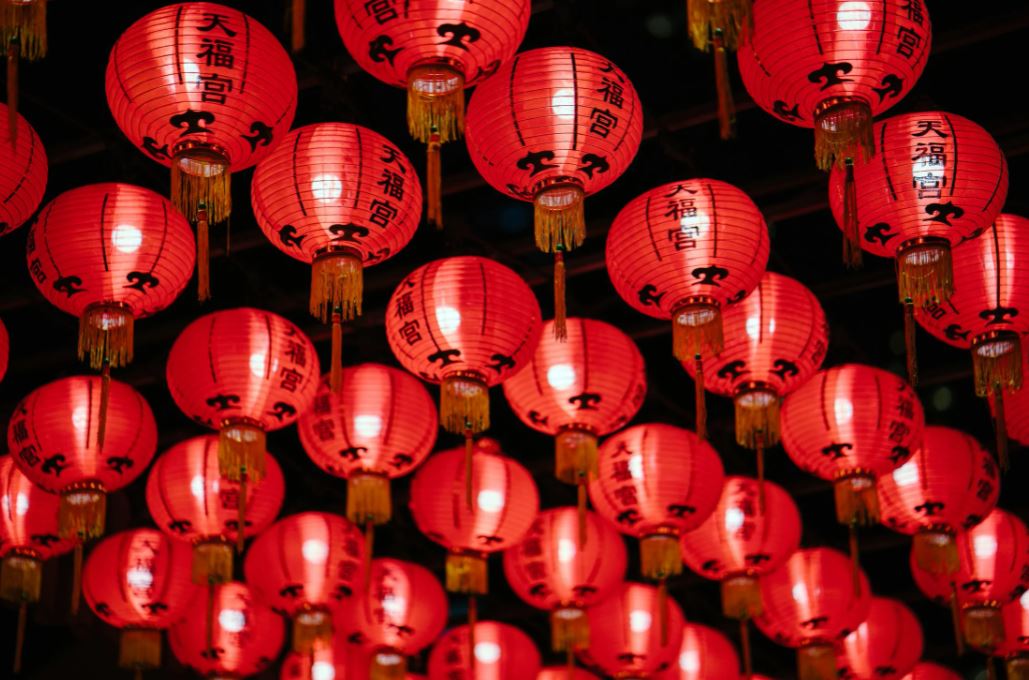 Posted at 10:45h in Chinese Medicine by Master Sha
Share

Traditional Chinese Medicine (TCM), along with many forms of spiritual healing and complementary therapies, are often subject to myths in the media.

I have found that there are many misconceptions about Traditional Chinese Medicine. Those of us who teach and practice this traditional medicine know that they are untrue. We understand why they develop, particularly in Western countries that are used to a completely different kind of medicinal treatment.

However, a lack of knowledge or understanding of a different kind of healing doesn’t mean that these myths have any foundation in truth. In actual fact, Traditional Chinese Medicine is studied, regulated, and analyzed in a similar way to modern Western medicine. There are studies to back up its efficacy and a long history of evidence of its concepts and practices.

With that being said, I want to address a few of the more common myths that crop up every now and again regarding traditional Chinese medicine.

Members are professionally qualified in Traditional Chinese Medicine, acupuncture, and some forms of massage. There are currently around 700 qualified members who all follow a strict code of professional conduct and ethics. Academic study and research into applying TCM to patients are ongoing.

In the US, the Accreditation Commission for Acupuncture and Oriental Medicine (ACAOM) is a recognized by the US Department of Education (USDE). They list the educational requirements and exams on their website and how people can get state licensed. There are also regulatory checks on the herbs and herbal supplements used in Chinese medicine. Another regulatory body called the National Certification Commission for Acupuncture and Oriental Medicine oversee about 22,000 licensed practitioners across the US.

In my experience, this is not the case. Acupuncture is proven to be extremely effective for treating many medical problems and does not have the potential side effects  of prescription drugs. Obviously, people who need prescription drugs should continue to follow their practitioner’s advice, but adding acupuncture and other traditional healing therapies could cut down the recovery time.

Studies released by the American Medical Association (AMA) show that chronic pain is helped by acupuncture. The research included  nearly 18,000 people with chronic pain and found that acupuncture is effective and should be a referral option.

In general, acupuncture works best as a pain management option, as it bypasses problems of reliance on drugs. There is also evidence to show that it can help with psychological conditions, including anxiety and depression.

Acupuncture is one of the most common treatments within Traditional Chinese Medicine, and millions of people around the world have benefited from it. As it involves the use of needles, some people assume it’s painful and uncomfortable and therefore steer clear of it.

However, the needles  are extremely fine and no wider than the shaft of a piece of human hair. This is entirely different from  a needle that gives you a vaccination or administers a dose of medicine and, while you might feel the needles being inserted, they cause no pain.

For the uninitiated, the jars of herbs in Traditional Chinese Medicine clinics can seem extremely complex. Many people are scared of the unknown, and not understanding that many of the ingredients used in herbal treatments are very well known and familiar can put people off.

The truth is that Traditional Chinese Medicine focuses on treating people holistically, and herbal treatments may or may not be a part of the treatment plan. For example, Traditional Chinese Medicine focuses on the body and energy, and treatment includes a mix of diet, exercise, lifestyle changes, massage, acupuncture, and herbal medicines. And most of the herbal treatments include very familiar ingredients that may well be in your kitchen at this time.

These include orange peel, mushrooms, licorice, ginseng, ginger, and cinnamon, among many others.

This is not true. Over the 3,000 years of TCM’s existence, there have been endless studies, testing, and research into how it works. Herbal medicine and acupuncture remain the most scientifically tested parts of traditional Chinese medicine.

For example, the National Institute of Health (NIH) found that acupuncture works to treat the following conditions:

This is absolutely not the case. Not only has it been tried and tested for centuries, Traditional Chinese Medicine is ever-evolving. By combining learnings from different strands of ancient Eastern arts and Traditional Chinese Medicine, practitioners are finding new ways to treat disease of the mind and body, all the while using the same basic tenets that have existed for 3,000 years.

In addition to newly developed forms of healing therapy, there is an increase in interest in alternative healing in countries like the US and UK. Furthermore, countries relatively new to widely accepting traditional medicine are opening up to its potential. We have seen this with our Master Sha Tao Centers that have recently opened in Germany and France.