Traditional forms of healing and how Tao Calligraphy fits in 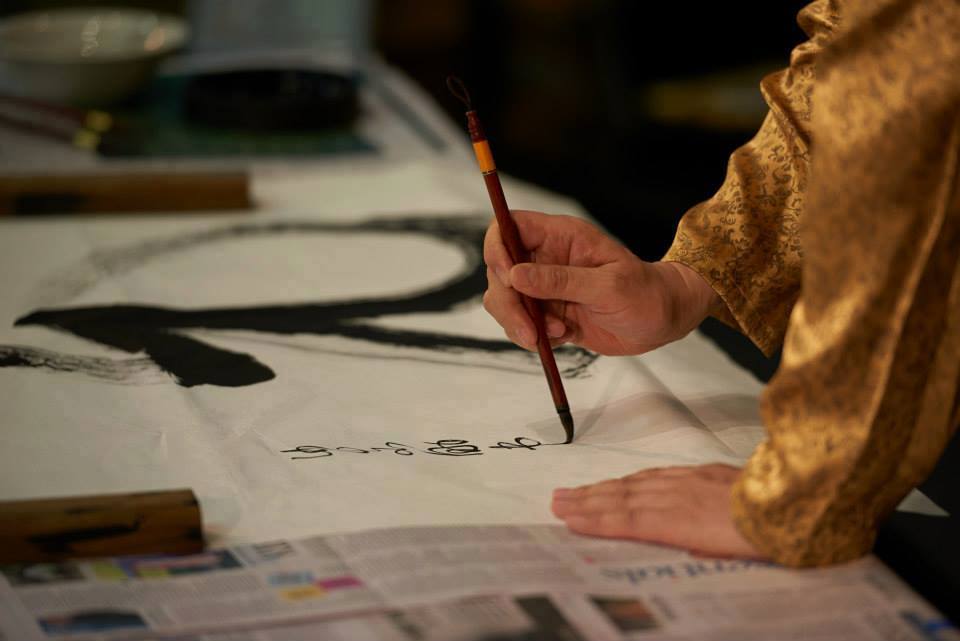 Posted at 14:27h in traditional healing by Master Sha
Share

Traditional healing is present in every major culture in the world. Think of it as a collective descriptor of all of the many healing and medical skills developed by indigenous cultures and passed on through the centuries.

You may hear it referred to as folk healing or indigenous healing, but traditional healing is the culmination of hundreds, if not thousands, of years of accumulated knowledge and skills.

I began my journey to become a Grand Master of various Eastern arts and a doctor of traditional Chinese medicine (TCM) in my childhood. By combining some of the tenets of TCM and skills I have learned from a number of Grand Masters of the Eastern arts, I was able to develop my own healing styles, such as Tao Calligraphy.

Before I explain more about Tao Calligraphy and where you can access it, I want to talk a little about other forms of traditional healing around the world.

Healing of this kind goes beyond the person in question and expands to include forms of energy, whether called qi or doshas, the divine force, or spiritual healing. As healers, we want to help people heal themselves through the transference of energy fields.

I’ve been lucky enough to combine years of studying TCM and ancient Eastern arts with my formal training in Western medicine. This allows me to create forms of healing that are truly holistic and take into account other forms of healing too. Any form of traditional healing that is used outside of its own culture is termed alternative medicine.

Examples of traditional healing methods around the world

Here are just a few examples of the many forms of traditional medicine and healing that have been in existence or are still in use today.

A collective term for a set of ancient healing practices based on a totally different set of concepts than with Western medicine.

This is a healing system that classifies human beings based on the emotion that dominates their personality. The emotion category is then used to find the right medicine or treatment for the patient, which is usually in the form of acupuncture, herbalism, or moxibustion. The latter is a process where heat is applied to the affected part of the body using a stick or incense cone.

Siddha medicine is based on the concept of five elements (air, sky, fire, earth, water) being present in foods and compounds, which are then used to make the treatments.

Unani originated in ancient Greece but exists today mostly in India. It uses dietary regulation, herbalism, and alternative therapies and is based on the ancient idea that the body needs to have a balance of its four humors. The humors are blood, phlegm, yellow bile, and black bile.

Persian medicine goes a long way back to centers of learning that started in the 3rd century BCE. Ancient Iranian medicine became so sophisticated that they were the first culture to implement a formal hospital system.

Developed more than 3,000 years ago, Ayurveda medicine is another traditional medicine from India. It is based on the idea of the need to balance the mind, body, and spirit. It is familiar to people in the US and the UK as a form of alternative healing and works on the basis of energy flow called doshas. Treatments are in the forms of diet, herbs, and balancing the Kapha, Pitta, and Vata doshas.

My journey towards Tao Calligraphy and holistic healing
I became a healer when I became fascinated with ancient traditional healing as a child. When I was six years old, I saw a Grand Master of Tai Chi practicing the art and immediately became a student. Since then, I have become a Grand Master of the I Ching, feng shui, Dong Yi Gong qigong, and Wu Dong Tai Chi.

For more than a decade, I also learned Body Space Medicine under Master Zhi Chen Guo and became his Western representative. I went on to teach this form of healing based on ancient methods, before learning one-stroke Yi Bi Zi calligraphy under Professor Li Qui Yun, who learned it from the teacher of the family of the last emperor of China.

Using all of my learnings and knowledge, I created a revolutionary form of healing based on traditional medicine. Tao Calligraphy is about creating a healing energy field that carries the positive messages of Tao Source, including love, forgiveness, harmony, flourishing, and more. This vibrational energy field offers participants a unique opportunity to remove negative messages and absorb the positive energy that heals mind, body, and soul.

Our two newest centers that bring the Tao Calligraphy method of healing and other practices for healing and life transformation are located in France and Germany.